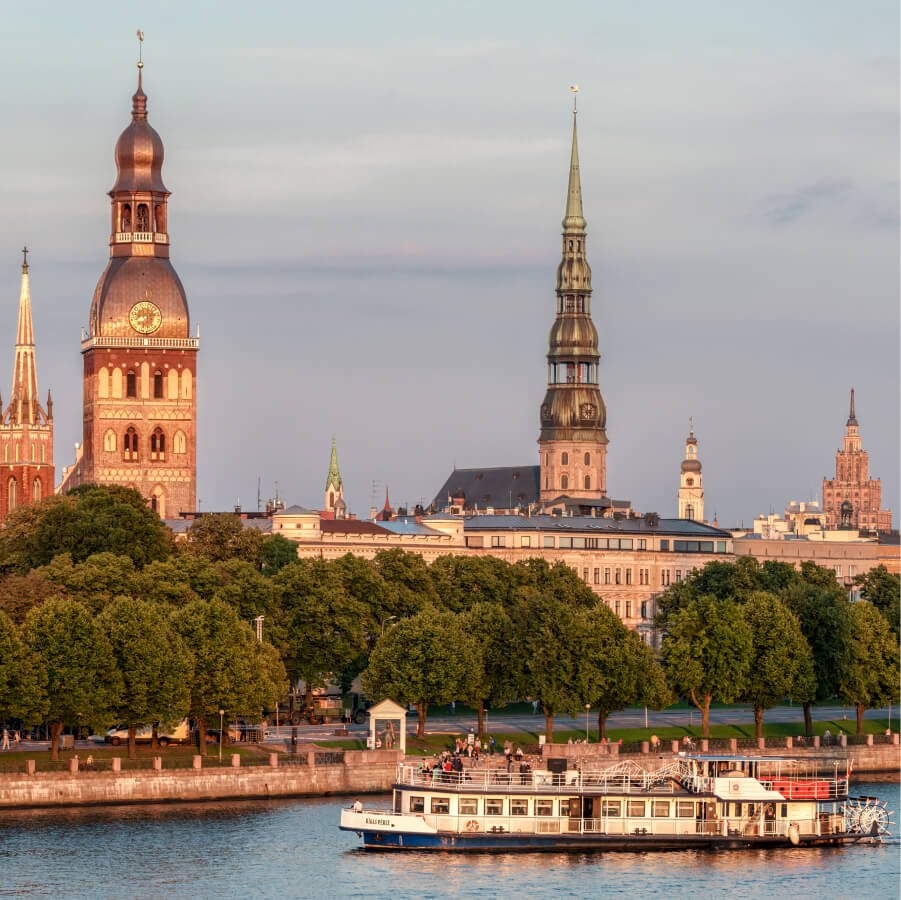 Riga International Airport is the international airport of Riga, the capital of Latvia, and the largest airport in the Baltic states with direct flights to 76 destinations as of November 2019. It serves as a hub for airBaltic, SmartLynx Airlines and RAF-Avia, and as one of the base airports for Wizz Air. The Latvian national carrier airBaltic is the largest carrier that serves the airport, followed by Ryanair. The airport is located in the Mārupe Municipality west of Riga, approximately 10 km from its city centre.

Which country is Riga Airport?

How do I get from Riga airport to city Centre?

There are two transportation options from Riga airport to Downtown Riga; you can take a taxi or private transfer, taking just 20 minutes, or take Bus Line 22, which takes 35 minutes. 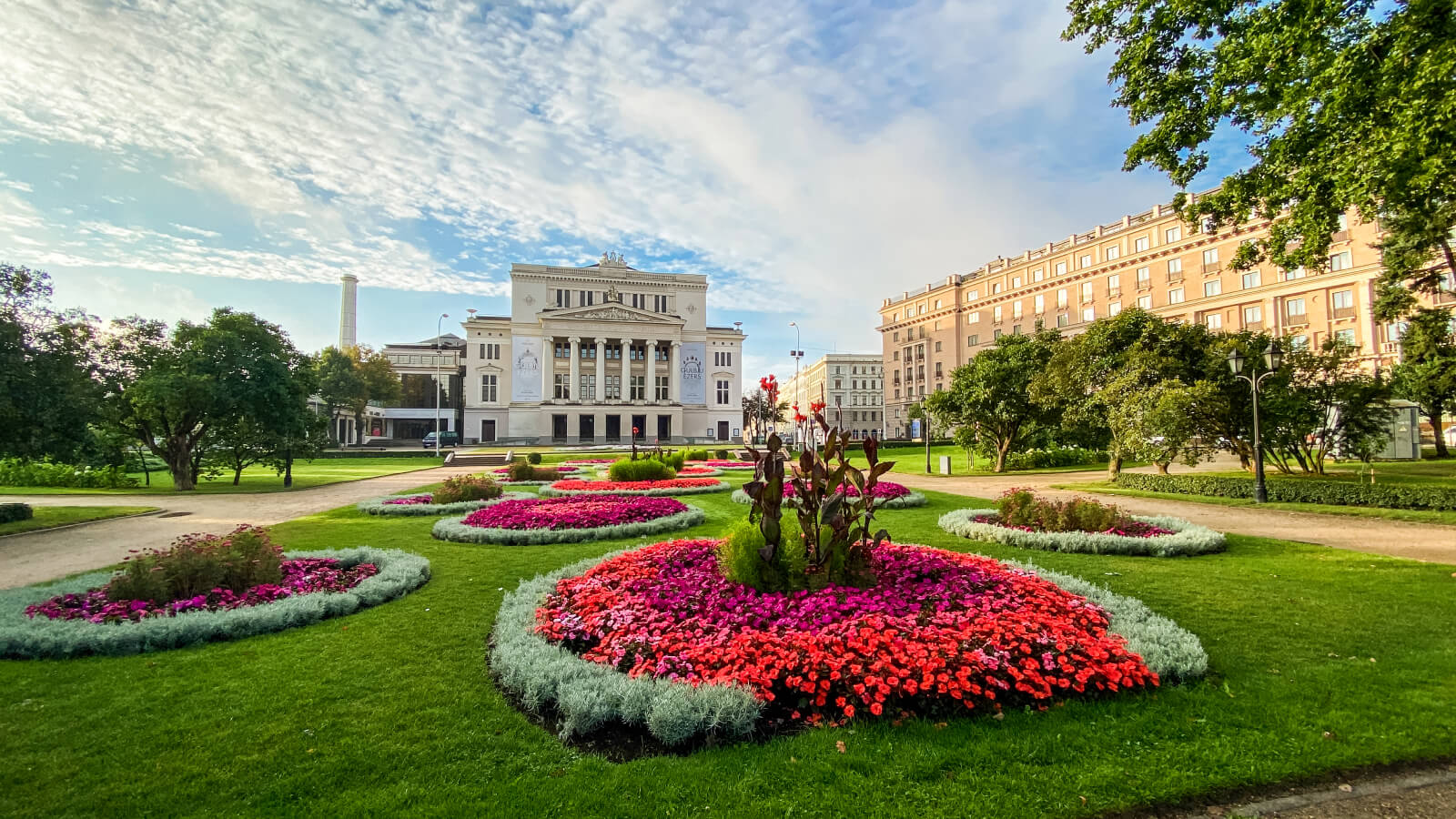 Are you planning a trip to Latvia? Don't have any plans yet, and want some ideas?

You might enjoy finding some fun things to do in or around Riga. Check out our partner for some lovely ideas.

What is traditional Latvian food?

What is Riga known for?

The best things to do in Riga include stunning architectural landmarks, world heritage sites, and lush green spaces offering brief escapes. The Latvian capital is a young-feeling city with a wealth of culture to explore. It's a must-visit for architecture buffs, famed for its numerous photogenic Art Nouveau buildings.

Is Riga a part of Russia?

Riga was briefly an independent city-state but passed to Poland in 1581. It was captured by Sweden in 1621 and then taken in 1709–10 by Peter the Great, with Sweden formally ceding the city to Russia by the Peace of Nystad in 1721.

Does Riga have a beach?

No. There are no beaches in Riga city. Nearest is the Baltic resort of Jurmala which is a train ride away. 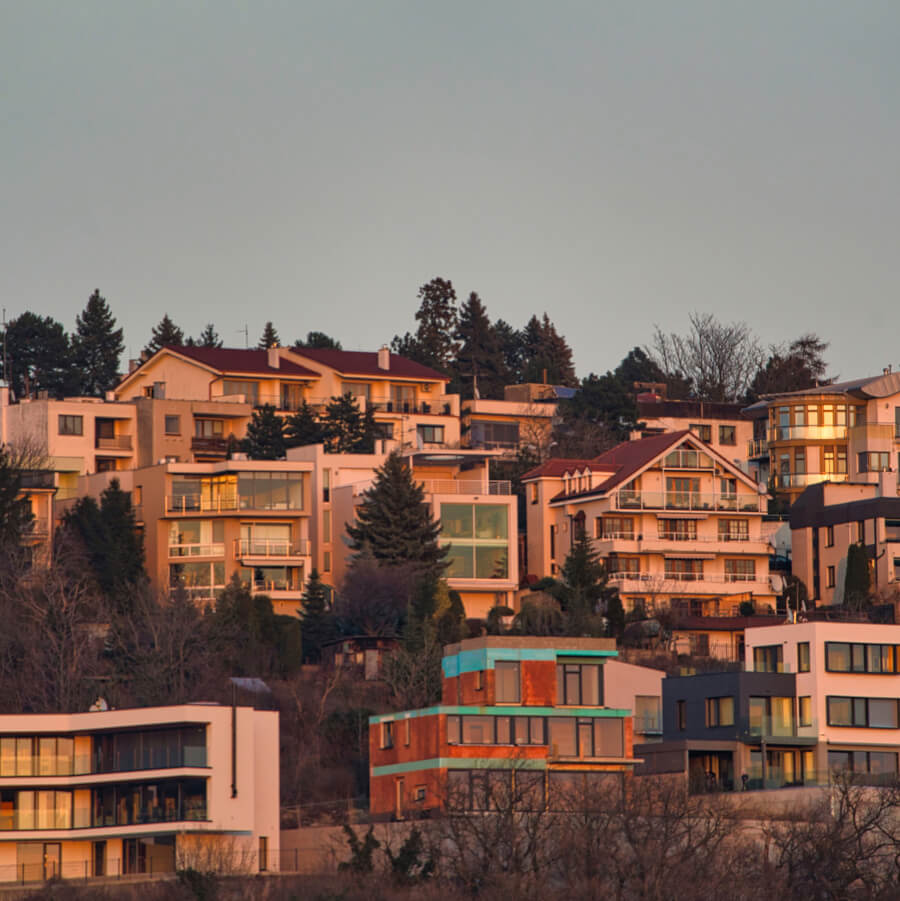 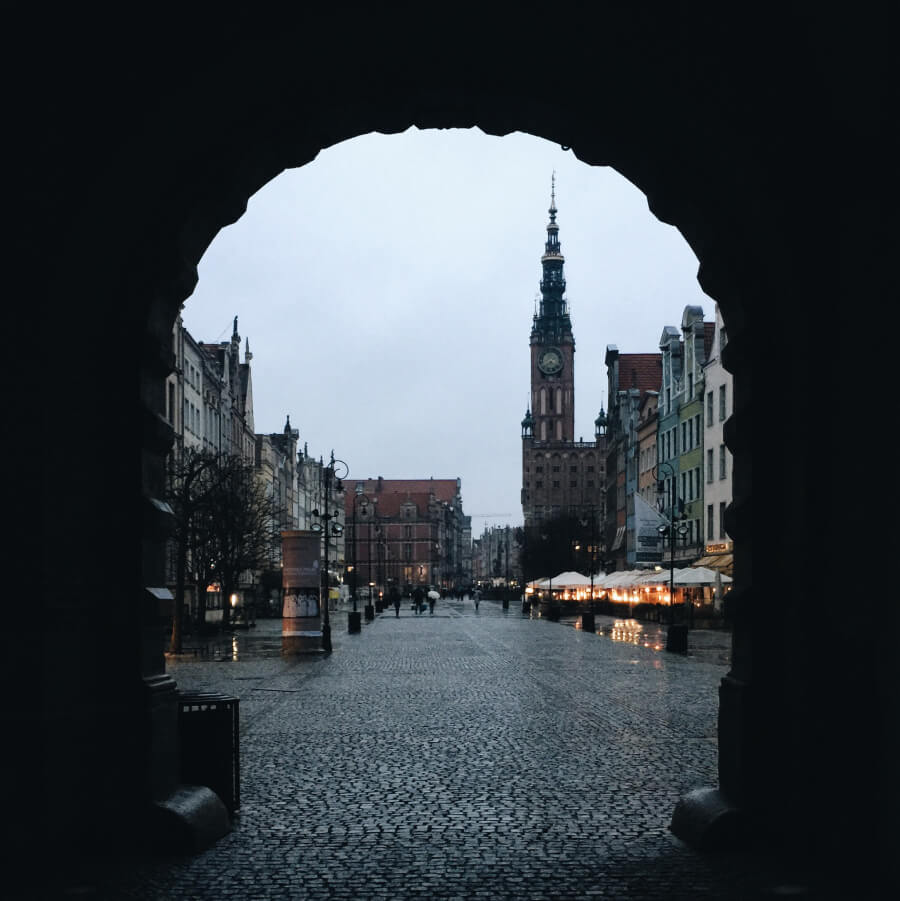